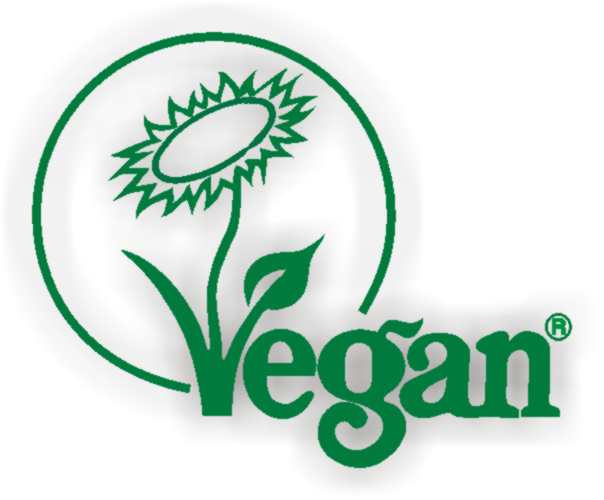 With the United Nations Environment Programme, having recommended a shift to a vegan diet, recent torrent of meat scandals on the news headlines and a rise in number of celebrity vegans, could veganism be soon turning mainstream? Today, among 2.5% of the population in the USA identify themselves as vegans and according to Google trends, this shift is on the increase with more people adapting to a vegan lifestyle. So, what is so appealing about this way of living?

The short answer is this: high levels of saturated fatty acids and cholesterol are generally found in meat diets which are major contributors to increased risk in cancers, coronary heart disease, stroke and diabetes whereas in direct contrast, the high quantity of non-nutritive phytochemicals including carotenoids, all have demonstrated to be beneficial in enhancing cell function and protective against cancer, are naturally present in vegan diets.  The high levels of fibre contributes to bowel health and to lower cholesterol levels as LDL receptors are promoted. Whilst an absence of saturated fat from meat benefits the heart in addition to the many other phytochemicals beneficial properties such as antioxidant, antineoplastic (checking maturation and proliferation of malignant cells), anti-inflammatory and/or anti-carcinogenic (reduces the occurrence of cancers) properties.

Whilst high levels of contention exist between authors on the many disparate study results on biochemical effects of varying dietary concentrations, there is evidence pointing to a link in increased breast and colon cancers risk to  the excessive intake of essential amino acids found in meat diets that increase the Insulin-like growth factor 1 (IGF-I) activity.  With its naturally reduced dietary protein of less essential amino acids, low-fat vegan diets are shown (in animal studies with soy protein) to correlate with reduction in the IGF-I activity.  Vegan diets seem to be a better answer than meat diets to reducing the risk of developing cancers including prostate cancer risk associated with high IGF-I activity in men due to higher insulin resistance.  All other factors rank equally, with more favourable lipid profiles, lower BMI, lower systolic and diastolic blood pressures associated with vegan diets than meat diets, the former is the clear winner in reducing coronary heart disease.

Though having lesser essential amino acids than meat proteins, many plant proteins contain a higher amount of non-essential amino acids than most animal food products, which are beneficial in helping to promote the secretion of glucagon, an essential part of the feedback system together with insulin, that keeps blood glucose at stable levels. In respect to diabetic risk, again,  low-fat vegan nutrition along with exercise,  helps more effectively than the meat diets in diabetic control and to lower blood pressure.

Of course, there are some downsides to a vegan diet such as if substitute nutrients are not taken, there could be a risk of nutritional deficiencies by eliminating animal products. Particular nutrients include vitamins B-12, D, calcium, and omega-3 fatty acids. Studies concluded that vegans have lower protection against hemorrhagic strokes due to a reduction in IGF-I activity, therefore decreasing the structural integrity of cerebral arteries. A reduced growth factor in vegans could be responsible for the increased risk. However, by reducing salt intake and taking other realistic precautions to encourage cerebrovascular health this problem can be faced head-on.

Becoming a vegan is not a light-hearted decision but it could have serious benefits. It’s always best to do some more research and decide for yourself!

IGF-I activity may be a key determinant of stroke risk–a cautionary lesson for vegans. (Med Hypotheses. 2003)